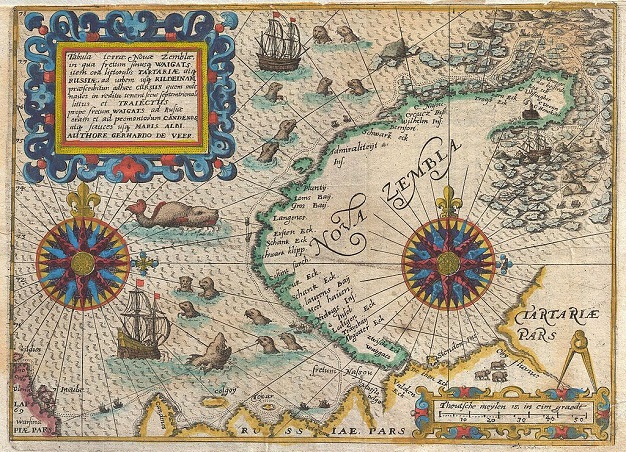 Managing a firewall is hard. Designing an abstraction layer on top of a firewall is even harder. Not only do you need to understand networking and your operating system, but you need to figure out a way to map common operations on firewalls to specific implementation rules. And you’ll need a way to manage firewalls across a fleet of machines. If this sales pitch hasn’t encouraged you to buy a hardware firewall yet… enter the Chef Firewall cookbook.

The networking world is filled with leaky abstractions. iptables, ufw, firewalld, and shorewall are all abstractions on top of the netfilter framework. Windows Sockets is a wrapper for Berkley Sockets, with a few quirks introduced. Every time we place an abstraction layer on a component, there’s an opportunity for it to leak. It’s no wonder that so many systems administrators turn to Google for writing firewall rules.

All non-trivial abstractions, to some degree, are leaky.
– Joel Spolsky

One of my favorite examples of a leaky abstraction in Chef is the package resource and family of providers. For example, you can normally use the package resource to install a package from a local file (e.g. package '/root/foo.rpm'). But, if you’re on a Debian-based system, you have to do something slightly different (e.g. dpkg_package '/root/foo.deb') due to the provider for ‘package’ being Apt-based, not Dpkg-based.

The Many Chef Firewall Cookbooks

If you just need to get stuff done, and have relatively simple requirements, then we built the Chef Firewall cookbook for you. We designed this cookbook to provide abstraction over iptables, ufw, firewalld, and the Windows Firewall (!). Due to the goal of addressing the most common needs, and trying to wrap so many different firewall software packages, we’ve definitely built some leaky abstractions.

Dragons encountered when building this cookbook

Here are some considerations when building a cookbook with deceptively simple resources like firewall and firewall_rule.

Despite the list above, I think we’re still better off than trying to produce tens of cookbooks for each possible firewall technology. Leaky abstractions aside, users of the firewall cookbook can use it to:

And where possible, we’ve tried to design a release-valve where you can put in raw rules or specify custom arguments to commands, to allow power users to get around our leaky abstractions.