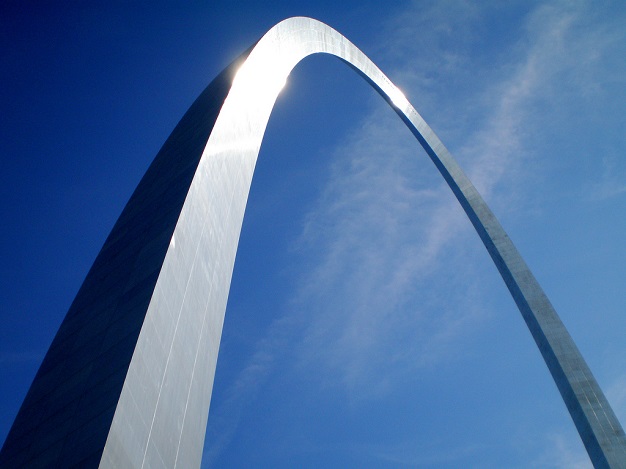 My Hack Day experience with API Gateway and Apache Velocity

During my last visit to the Castle, I had the opportunity to join a hack day event with our awesome Solutions Architects at Fanatical Support for AWS at Rackspace. While my team does try to do hack day events every few months, I was excited to join a totally different group with different skillsets and work with them more closely than I had before. I opt’d for the group who wanted to build a specific project (details omitted) using API Gateway, Elasticsearch, Lambda, and Slack.

Specifically, here’s the functionality we built:

This is actually a pretty common design. Since I hadn’t used API Gateway very much at all, I started on that part… we theorized we might be able to skip the Lambda requirement entirely if we could transform the requests and responses from Slack into forms acceptable to Elasticsearch. This is where I discovered the Apache Velocity template language.

Show me the code

Here’s what I came up with for converting Slack’s webhook (it’s application/x-www-form-urlencoded, yuck!) to an Elasticsearch query:

I’m not particularly proud of some of these hacks, like looping through all keys until we see a particular one or double-parsing JSON in a single response; but, it seems like practically every example uses a loop through all the fields (almost functional style, vs. imperative). Eventually, I ended up at the reference material for Apache Velocity, having to try a few different ways to extra the data I wanted from the Elasticsearch response. I suppose Velocity is a good choice given that AWS probably runs the underlying product using Java, and that Velocity’s stated goal is to be useful for manipulating everything from SQL to Postscript to XML.

Another problem I discovered was that it’s impossible to send any data with the Slack webhook, so there’s no way to pass an API key header for API Gateway. Unfortunately, Slack uses an entirely different authentication mechanism for requests. In addition, AWS Elasticsearch doesn’t have VPC support, so you’re stuck with other authentication mechanisms like signing all requests (having ES on the open internet, checking request signatures doesn’t give me warm fuzzies).

If I had to do this over again, I would probably use Lambda as an intermediary between API Gateway and Elasticsearch. The feature set in API Gateway just isn’t there yet — writing all of my business logic through manipulating strings with a template language just doesn’t feel like a rock solid solution.