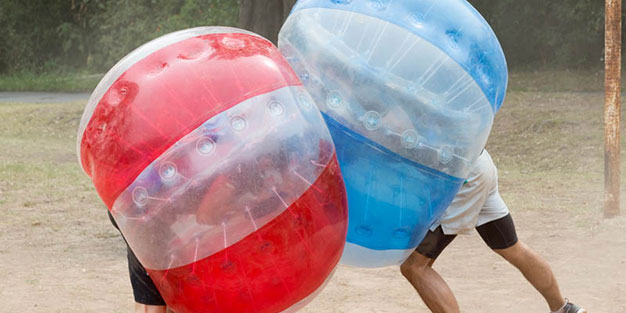 After writing about our amazing coworking space, Sinergia, during my first week, and publishing some photographs of street art in the city in Uruguay, I haven’t been able to find more time to put my thoughts down, “on paper.” I feel as though time has sped along back in the United States – that I’ve been gone for months and missed so much; at the same time, my having so many new experiences away in South America has led to a feeling of life passing by slow motion. It’s like time passes slower in Uruguay than the U.S. I’m only now reflecting on the last two weeks and writing this update as I sit on a plane between Montevideo and San Francisco, where I’ll be speaking at Elastic{ON}^2 this week.

Published by Martin Smith on February 3, 2016

Street art from the Southernmost capital of the Americas. 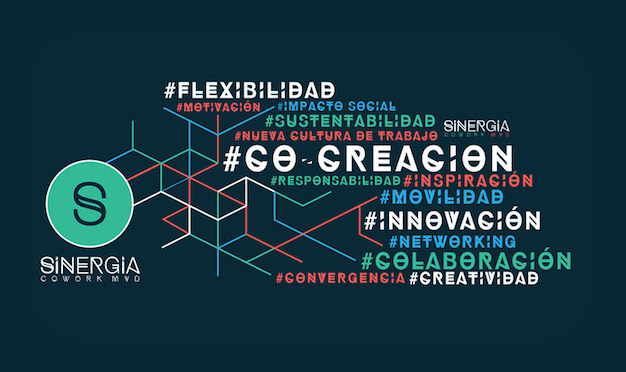 Published by Martin Smith on February 1, 2016

Today was the first real ‘work’ day that we’ve had in Montevideo. If every workspace is like this one, the workspaces alone will be a huge high point of the Remote Year adventure. This month, we’re at Sinergia Co-work. This place is truly the whole package when it comes to coworking — a team of strong women at the helm, an amazing physical space, an active community of participants, great programs and amenities; and every person there is out to change the world.