When I was in high school, I used to debate two big major paths — making a positive impact in the world right now, or going to college and learning a skill that could (after a much longer incubation period) be a multiplier on making the world a better place. At one point, I was really torn about waiting another four years before I could make an impact on the world around me when I knew there were projects and adventures I could start right away. Well, after being in Gainesville for more than 15 years, I’m embarking on an adventure that I’ve been thinking about for a while, that has the potential to make a big impact on my life. Goodbye Gainesville! 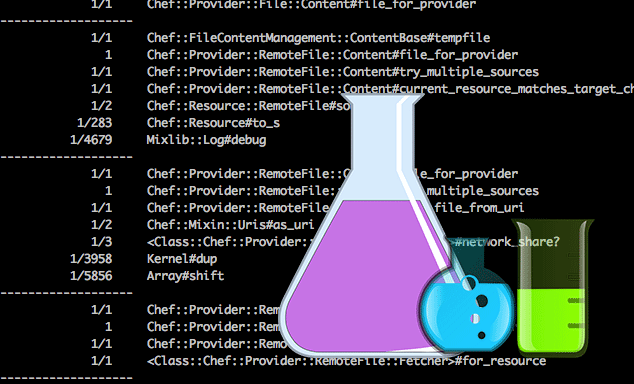 Published by Martin Smith on January 4, 2016

I subscribe to the Chef blog in my RSS reader, The Old Reader, so that I can stay up to date with recent releases and changes happening in the community and in the various software projects that make up, “Chef.” Recently, I saw the release announcement for chef-client 12.6.0. I scrutinize these especially closely, as they’re an easy way to follow along with major upcoming changes that I might encounter.

One particular feature that stuck out in the release notes was a new option, [shell]–profile-ruby[/shell].